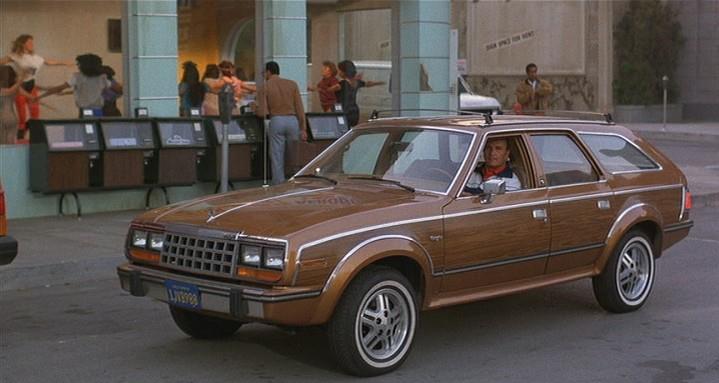 Eh, what the hell, I'm gonna make a little checkbox to let visitors select the "period accurate" webfont, just to show it off. Maybe enchance it iwth a hair of JavaScript so it's persistent across page-loads and sessions. I also had a fake colour-mask effect and scanline flicker, but that was just taking things a bit too far. Be REALLY glad I ditched the auto-playing infrasound, I was in a bit of a pissy mood when I added that to the test template.

Amazingly most of the pages converted over easy, but that's because for the most part I practiced proper semantics even back then -- and the few obvious cock-ups were easy enough to correct; except for the glKernedFont pages. Not bad enough that project hasn't seen an update since OpenGL 1.2 -- or that people STILL ask me if they can use it in new games -- but the markup on that remained mostly unchanged since 2005. I was only JUST starting to grasp proper semantics at that time since like most people back then, I was still vomiting up HTML 3.2 and slapping 4 tranny atop it, instead of embracing HTML 4 Strict like a good little doobie. 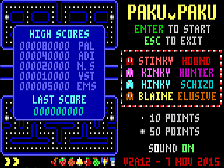 Because Java is basically DEAD in the browser -- what with both Chrome and Firefox dropping NSAPI support -- I've taken down the jDosBox verion of Paku Paku and instead used the embedded version of the game provided by the Internet Archive. I've tried several of the JavaScript based DOSBox ports -- including building it myself -- and theirs is the only one that seems to have SOUND working. Only works "properly" in FireFox and Chrome, but that doesn't surprise me given how IE ages like milk, and Safari is following close behind! When I have time I'll dig into it more as I'd like to be able to set my own settings for it... If for no other reason than to see if I can get CMS or Tandy/Jr sound working as adlib inhales upon the proverbial equine of short stature.

Hey, anybody know of a good JavaScript Commodore 64 emulator?

More changes to come now that I'm done with a certain freelancing job that means (if they ever pay me the other half) I can kick back and work on my own stuff for a few months.

If Wolfentstein:New Colossus and Elex would stop sucking down so much of my time... and my back would stop making me scream at the top of my lungs every time I stand up.

Implemented the legacy font toggle. The one I use is my own based on the Tandy video 225 line version as the taller line-height improves legibility. I also do NOT take the time to hammer it into pixel boundaries as if we were on a REAL 1980's CGA display, most such colour displays didn't have the dot pitch to do that ANYWAYS! You take a Tandy CM-5 or an AMDEK and display 80 column CGA text on them, and it WILL be blurred the same way it would be today! It wasn't until EGA that we finally got displays with a low enough dot-pitch to actually render that 640 pixels across!